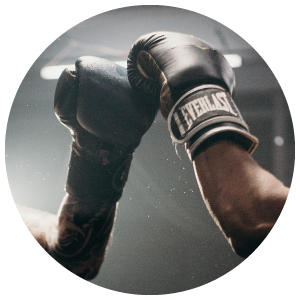 Thank you for your support

Join us for an exciting display of title holding professional boxers as they prepare for upcoming fights, only 40 tickets available.

Watch up close and ringside at this once in a lifetime event as Jeff Fenech (retired World Champion and Boxing Legend) coaches prospective world champion and current Youth World Title Holder Brock Jarvis, (17 pro fights for 0 losses) as he goes head to head in a display of intense sparring rounds with former Olympian and current title holder of the WBA Oceania, WBO Oriental and Australian Featherweight titles, Luke Jackson (20 pro fights for only 1 loss).

These champion boxers will come together with Jeff’s other top pro boxers to put on a brilliant display of sparring as they all prepare for major upcoming fights in December.  They may have tough exteriors but Jeff and his team have huge hearts and are giving their time freely to support Giant Steps. Mark Bouris  (The Apprentice), will also be in attendance and all ticket holders will receive a signed polaroid photograph with the person of their choice.

Live Auction at the event:

Light refreshments and beverages will be provided.

Thank you for participating in this event, please register below.

It may take a few moments for the event ticketing system to load.

Giant Steps Australia
About Us 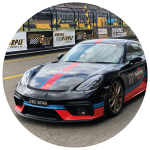 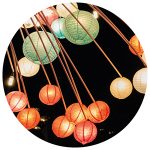